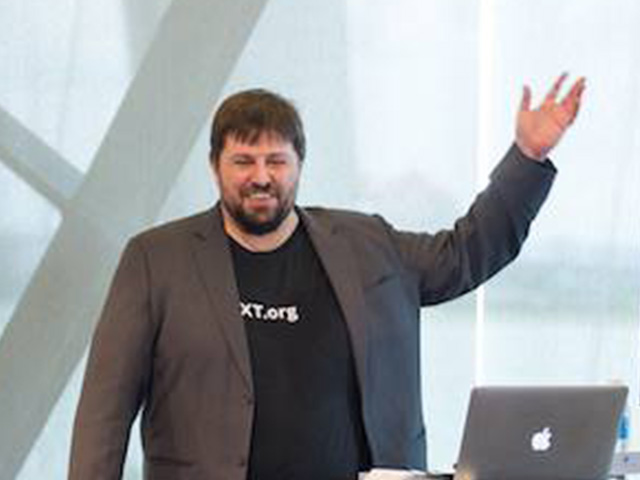 Roberto discovered a passion for Information Technology at the tender age of 6 when, with the help of his father, he started to learn computer programming. By age 10 he had developed and sold his first video game. Four years later he begun an entrepreneurship career when, authorised by Italy’s court for minors, he opened his first IT company. In the formative years of the Internet he expanded his business reach into the online world and quickly found his company’ services in great demand. Roberto, specialised in Lawful Interception systems and big data analysis, is also a consultant to law enforcement agencies. Moved to Asia in 2004 Roberto is now member of the Nxt foundation, founder of the Blockchain Zoo Association, and creator of the Decentralised Business Network open platform.